“Haiti has received billions of dollars in foreign aid over the last 50 years, and yet it remains the least developed country in the Western Hemisphere….Why? Because Haiti’s culture is powerfully influenced by its religion, voodoo,” writes Lawrence Harrison in “Haiti and the Voodoo Curse,” in the WSJ. Read more here. 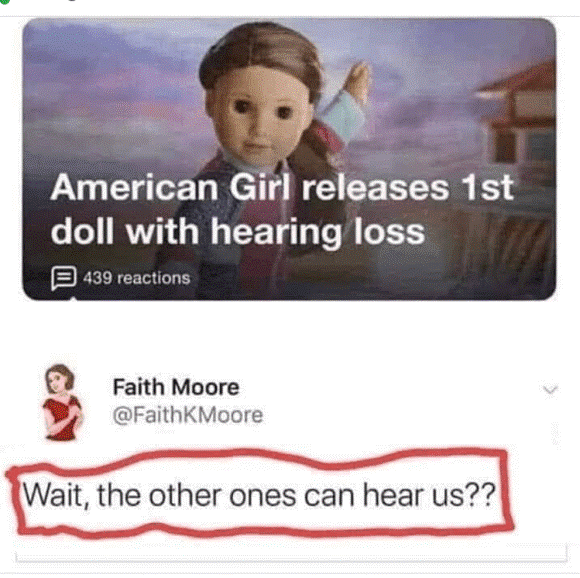