“Hapsburg Austria occupied Bosnia-Herzegovina in 1878, terminating four centuries of Muslim Ottoman rule. They then decided to regularize the position of the Catholic Church in their new province by restoring an episcopal hierarchy. But in Herzegovina, the Franciscans had tilled this particular corner of the Lord’s vineyard alone, under Muslim persecution, and without bishops, for […]

Should you depend on feelings or experience? Remember C.S. Lewis: “All our prayers are being answered and I thank God for it. The only unfavorable symptom is that you are just a trifle too excited. It is quite right that you should feel that ’something terrific’ has happened to you …. Accept these sensations with […]

Diversity training has always been controversial, but now some social scientists report that there is little evidence diversity training works. What works much better: mentoring and monitoring promotion practices. Read more here. 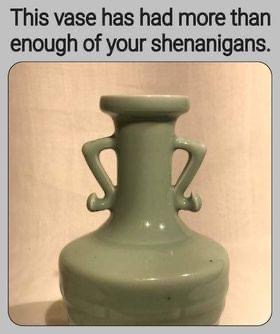