Oh, the lengths to which some Christians will go in order to try “to prove” the Bible is “inerrant.”  Remember the Old Testament story of how the Israelites were afraid because of the giants (Nephilim) in the land of Canaan:

Genesis 6:4: “There were giants on earth in those days; and also after that, when the sons of God came in unto the daughters of men, and they bore children to them, the same became mighty men which were of old, men of renown.”

Numbers 13:33: “There we saw the giants, the descendants of Anak, who came from the giants; and we were like grasshoppers in our own sight, and so we were in their sight.”

Photos like the one above have been circulating since 2004 as “evidence” archeologists have proven that giants really did walk the earth long ago.

But the pictures are photoshopped.  See Urban Legends here. 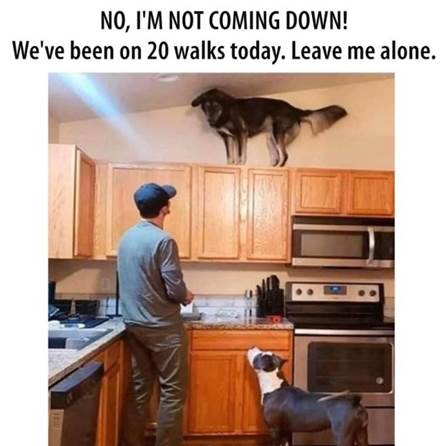