Both Luther and Forde sometimes speak of the Ten Commandments as divine revelation – laws sent from heaven above to earth below.

At the same time they both also refer to the Ten Commandments as human codes that are not absolute or divine. These statements, some of which are given below, are not flippant or erratic. Rather, they are important clarifications relating to the larger questions: What is revelation? What is election?

“Once justification had again been reasserted in radical fashion, it was natural that heavy pressure would be brought to bear on the received understanding of law. John Agricola rightly sensed that justification by faith could not simply be combined with the older idea of law as an eternal order, still evident in some of Philip Melanchthon’s theological constructions.”[3]

“That is why Luther did not speak of law as something static and unchangeable. Laws will and must change in their form as the times demand. Luther, for instance, refused to grant eternal status even to the laws of Moses. They are strictly ‘natural,’ he said, not unlike the common law of any nation. Men on this earth simply don’t have access to eternal laws.”[4]

The total Luther. The total Forde.

Were Luther and Forde confused, inconsistent? Did they change their positions over time? Are their theologies like a wax nose that can be twisted into supporting any number of views?

No. There is the total Luther, his defining stance (was Christum treibet), which excludes and includes. The same holds true for Forde. There is the total Forde. He, too, has his defining stance (also was Christum treibet). This means that their theologies cannot be twisted like a wax nose by those who find a quote here or there that seems to support inerrancy, a third use of law, or the like.

[1]   Sachsenspiegel is the “Saxon code of law,” a thirteenth century compilation of economic and social laws which influenced the codification of German law until the nineteenth century. Emphasis added here and below. 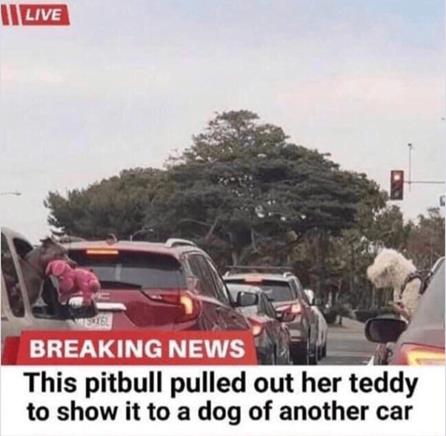