“‘We have to do something, don’t we?’ – that is the pious sounding cry. Rather than face the question of death and life, we hope to get by with a little something! As Luther remarked, this kind of semi-Pelagianism is worse than full-blown Pelagianism.”[2]

Luther knew that one could use a text like Mark 1:15 against Christ, that is, in favor of saying salvation is 99% what Christ does and 1% what we do – repent and believe.

As Luther points out again and again, infants have faith, which is no surprise because in baptism God snatches us[3] in spite of ourselves.

[2] Gerhard Forde, Theology is for Proclamation (Minneapolis: Fortress Press, 1990) 142; emphasis added. See also Forde: “It is interesting – and significant – that Luther could see much more validity in out-right Pelagianism than he could in semi-Pelagianism of the so-called Christian humanists. At least, he said, the Pelagians believed that man could and should apply himself with his whole being to the pursuit of salvation, where the semi-Pelagians seem to think it could be gained for a pittance – exercising that little bit of ability supposedly left in man,” in Where God Meets Man, p. 51 by Forde; italics in the text; bolding added.

Luther: “These friends of ours, however, though they believe and teach the same, make dupes of us with deceptive words and a false pretense, as if they dissented from the Pelagians, though this is the last thing they do; so that if you go by their hypocrisy, they seem to be the bitterest foes of the Pelagians, while if you look at the facts and their real opinion, they themselves are Pelagians double-dyed” (LW 35:328).

[3] See Luther: “[E]ven if infants did not believe – which, however, is not the case, as we have proved – still their Baptism would be valid and no one should rebaptize them…” Large Catechism, Baptism, #55, BC 443.

In baptism the infant receives the Holy Spirit (SC, Baptism #10, BC 349), who, of course, cannot be quantified as if the infant only receives a portion of the Holy Spirit or a kick-start. Nor, again of course, does baptism depend on a “decision” made by the infant. Some also misunderstand the metaphor “gift” (e.g., Romans 3:24) to imply that what God does in baptism is a “gift” that has to be “accepted” even though the context (Romans 3:19-23) does not allow such a misunderstanding.

“[W]hat a great and excellent thing Baptism is, which snatches us from the jaws of the devil…” LC, Baptism, #83; BC 446, emphasis added.

“I believe that by my own reason or strength I cannot believe in Jesus Christ, my Lord, or come to him” Small Catechism, Creed, Third Article, #6; BC 345. 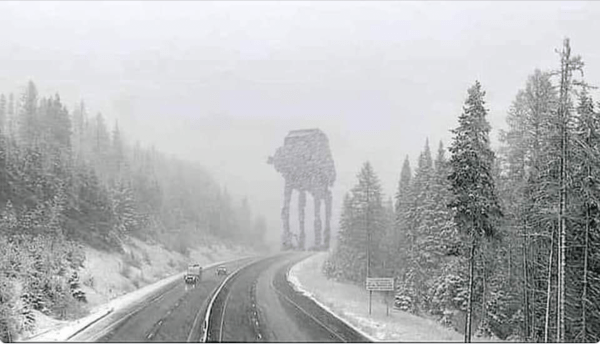