¹ Our stance is discussed further in our Charter of Freedom 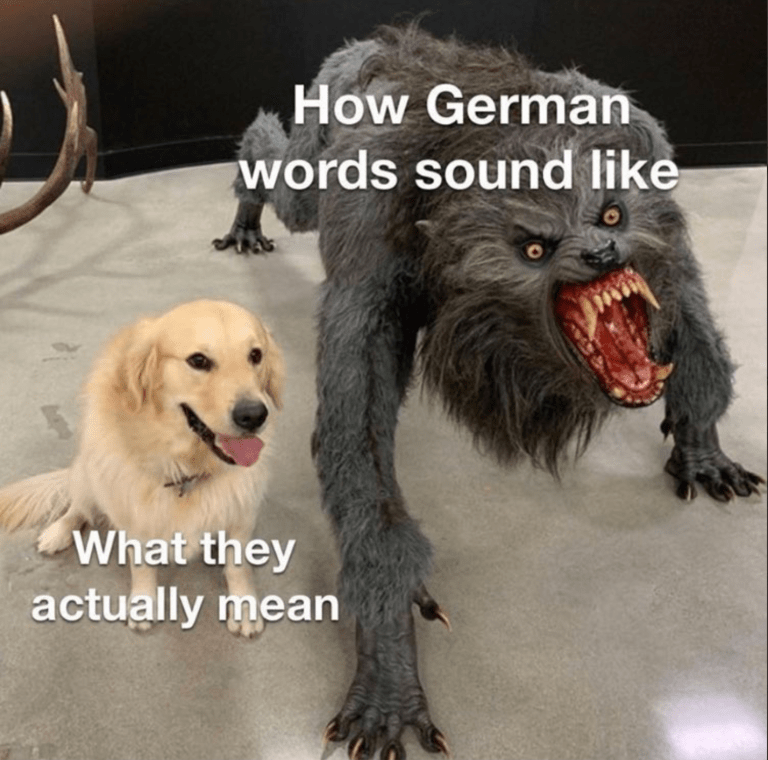