We are offering sermons for both Easter 6 & 7 in this post.

Because “What About Judas?” is an often asked question, some pastors may want to take it up on Easter 6 rather than on Easter 7, Memorial Day weekend.

A sermon for the Fifth Sunday after Easter

Pope Francis is 85 years old, and we can expect a new pope in the next few years. Every time a new pope is elected people want to know: What’s he like? No matter who he is, some people are shocked to find out: Why, yes, the Pope is Catholic.

After a new pope is elected, there is a ceremony called an investiture, in which the new pope is given the authority and regalia of the papacy. During this ceremony a pallium is put around his neck. A pallium is like a stole, only it’s put on backwards from the way a stole is usually worn. Why is the pallium important? Because a pallium was what was put around the neck of the Roman Emperor when he was crowned Emperor. The pallium is a relic of the fact that the Roman Catholic Church is simply the Roman Empire continuing without the politics of the Roman Empire.

We honor mothers because we’re concerned about the Christian family. We’re concerned about the nuclear family. Children need mothers and fathers. No matter how much it is said in the culture that any arrangement will do, all that matters is that there is love, we say: No, just as every child has a mother and a father, children need mothers and fathers. Family matters.

That’s not to say all families are healthy and good. Or even that all mothers are good. Some mothers can be smothering and overbearing. Some mothers neglect their children.

A sermon for the Fourth Sunday of Easter

The Twenty-Third Psalm is among the top five passages of the Bible that most people know. And the question is: Why? There is something about it that speaks to us. The first four verses are a dramatic parable about the shepherd and the sheep and how the Lord is the shepherd who cares for us.

Then there’s a separate picture in the last two verses: “Thou preparest a table before me . . . and I shall dwell in the house of the Lord forever.” Another little parable. It’s dramatic. In the Bible there are many places where the Lord is the Great Shepherd: Ezekiel 34, John 10, a couple of places in Jeremiah, and 1 Peter 2:25: “For you were straying like sheep, but have now returned to the Shepherd and Guardian of your souls.” There is something about this which says: This is what we need. This is what we want to remember.

A sermon for the Third Sunday of Easter 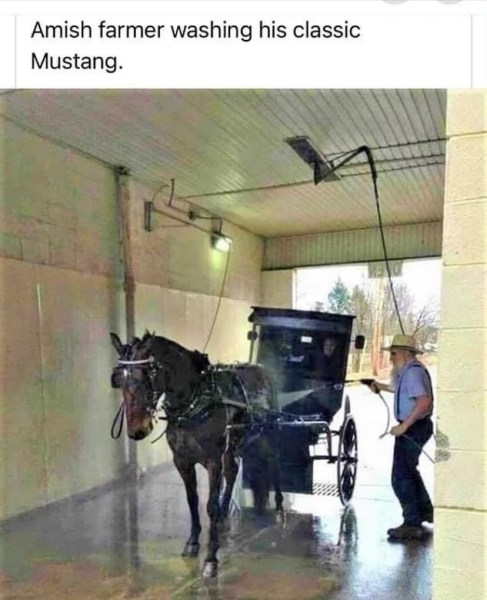